Welcome to Charlotte, where metropolitan sophistication meets good old Southern charm. Enjoy the amenities of a major city and the relaxed vibe of a small town.

Named after Queen Charlotte, the consort of King George III, Charlotte is known as the Queen City and it’s every bit as regal as its royal namesake.

Charlotte is North Carolina’s largest city, and its remarkable growth shows no signs of slowing down. It’s one of the world’s major financial centers, and it’s the second-biggest banking center in the United States. All this has made it an attractive prospect for real estate developers and major corporations like Bank of America, Wells Fargo, American Airlines, and IBM.

Then there’s the added appeal of Charlotte’s central location between Atlanta and Raleigh, which allows for easy access to these cities’ cultural landmarks and tech and science institutions. Not that you’ll need to go far from home – as they say, “Charlotte’s Got a Lot.”

U.S. News ranked Charlotte among its “Best Places to Live” in 2017 based on factors such as value, quality of life, jobs, and desirability. It’s considered an investment-rich metro area and the neighborhoods of Matthews and Mint Hill, in particular, are being touted as hot zip codes. The latter ranked 12th in Realtor.com’s list of top 20 suburban hotspots in the country for 2017.

The housing stock consists of single-family homes, townhomes, and condos, including a large number of new construction homes. Lots and vacant land are also available. Colonial Revival, Queen Anne, Italianate, and contemporary are among the most popular architectural styles.

Waterfront properties along Lake Wylie are some of the most coveted residences in the city. Many of these properties have viewing decks, docks, and boathouses.

● Uptown – Uptown is home to well-known venues like the Bank of America stadium and Blumenthal Performing Arts Center, as well as office buildings and universities. The neighborhood’s historic Fourth Ward is mostly residential, with a mix of modern high-rises and older homes.

● Myers Park– One of the city’s most prestigious neighborhoods, Myers Park has picturesque streets lined with willow oaks and stately Colonials. Freedom Park, which features several sports fields and ball courts, can be found here, along with the Mint Museum of Art.

● North Davidson – Also called NoDa or the Arts District, this neighborhood is located two miles north of Uptown. Filled with galleries, breweries, restaurants, and live music venues, this former mill village is one of the city’s most eclectic and desirable neighborhoods.

If you want to take advantage of Charlotte real estate’s bright prospects, work with an aggressive female agent who will protect your interests. Call me or send an email.

Attractions and amenities in Charlotte, NC

● Carowinds – This amusement park boasts thrill rides like roller coasters and a drop tower, along with slower paced options like the carousel and train loop. Don’t forget to check out Dinosaurs Alive!, a stunning exhibit of about 50 life-size animatronics’ dinosaurs.

● NASCAR Hall of Fame – Auto racing fans will love this local gem, where over 1,000 artifacts are on display. Take a look at some historic cars and a simulation of different race tracks. Go on a guided tour to make the most of your visit. 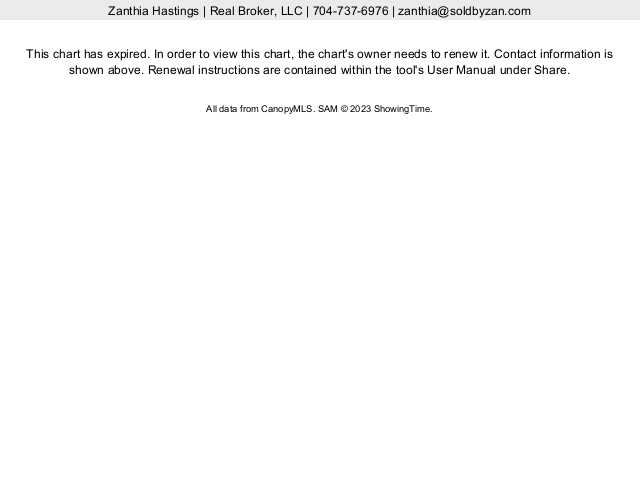